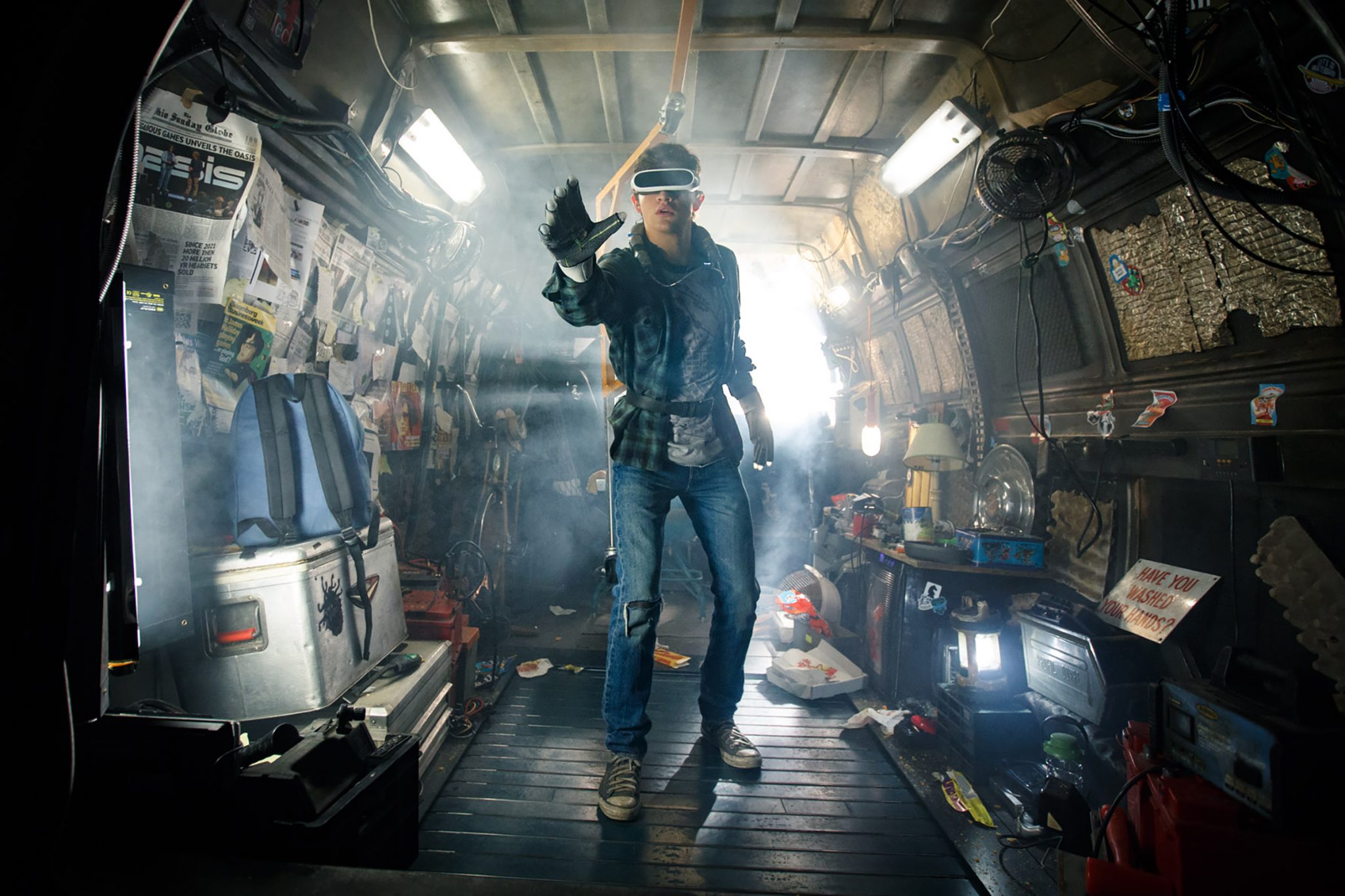 Will VR Ever Be Mainstream?

Last week’s launch of Ready Player One has done exactly what VR enthusiasts wanted it to do – shined an even bigger, brighter light on the endless possibility – and fun – of virtual reality experiences. Thank you, Ernest Cline and Steven Spielberg!

After just one week, the film has racked up more than $200 million at the box office and it comes as no surprise that movie goers in China are outpacing those in North America nearly two to one. Some attribute China’s perceived greater interest in VR to availability – China is home to 80% of the world’s VR arcades. This is a market that understands VR. Today, just 4% of the world’s VR arcades are in North America.

Fortunately, it seems it won’t be long before we see that gap close. Back in February, at the Amusement Expo in Las Vegas, Brent Bushnell, son of Atari founder Nolan Bushnell, offered the keynote speech at the Expo’s inaugural Virtual Reality Educational Summit. There, he emphasized out-of-home or location-based entertainment venues as the key to introducing VR experiences to a more mainstream audience of players. To date, cost and space have been significant barriers to entry for in-home VR entertainment. 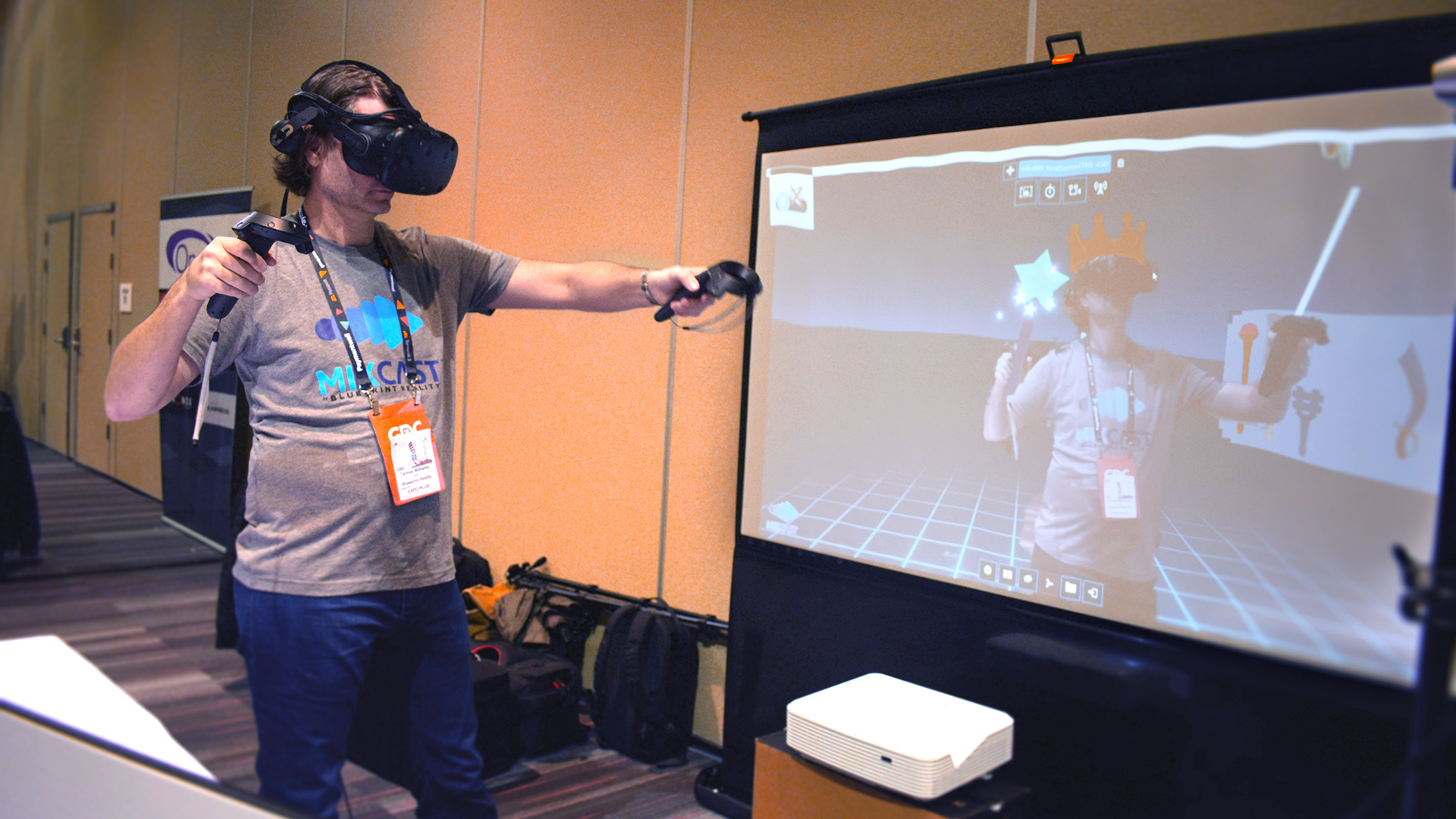 Fast-forward to the annual GDC/VRDC show in San Francisco last month and the VR landscape had changed significantly from just a year prior. The emphasis for VR at this year’s show was less experimentation and more access. Lots of attention was focused on standalone headsets, including the VIVE Pro and Lenovo Mirage Solo, which are wireless and fully tracked in all directions. The Oculus Go grabbed significant attention for its $200 price point, despite only having rotational tracking. It is clear that the VR industry is rapidly moving toward the holy grail of a fully tracked headset with two fully tracked controllers and all at a reasonable price.

So, will VR ever become a mainstream technology? Success for any consumer product, especially interactive entertainment, begins with trial. Players want to understand what an experience is supposed to deliver before they invest in it. And while VR may currently sit in Gartner’s “Trough of Disillusionment,” we understand this is a necessary challenge that all new technologies must push through. Cultural moments like Ready Player One are doing the important part of opening the mainstream public’s eye to the possibilities of virtual entertainment, and the industry continues to grow, and strive to make those possibilities a reality. I believe we are up to the challenge.